Wonderland Models will be visiting the following Airshows, Model Shows and Modelling Events in 2022.

Come visit our marquees and check out our vast stocks. We look forward to seeing you there. 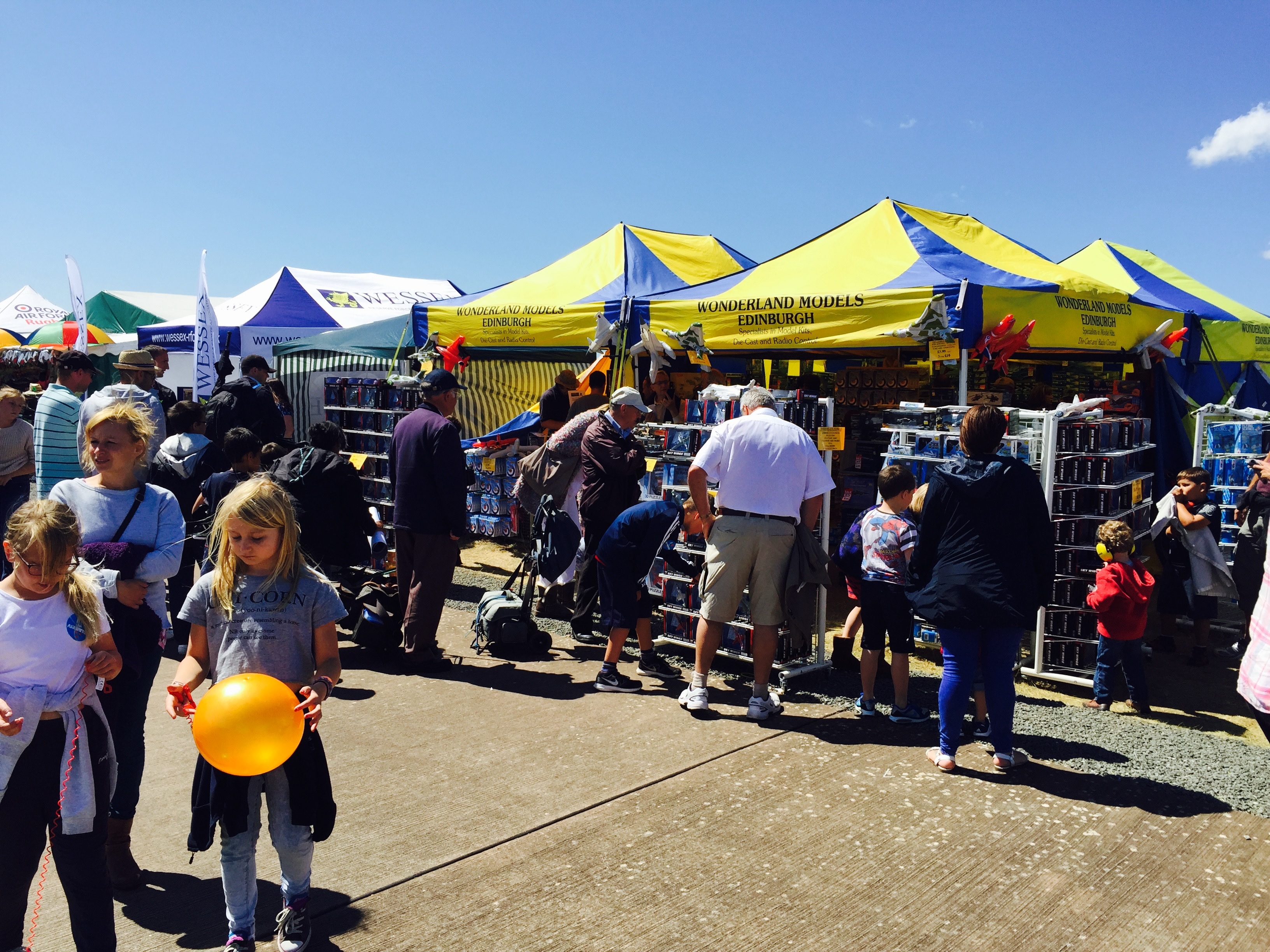 The Scottish National Scale Model Show takes place in April 2022 at the Dewars Centre in Perth. Huge selection of every kind of plastic scale model imaginable. If you build models you really should attend this great show.

The Edinbrick Lego Model Show will be held this year at the Potterrow Dome, 1 Bristo Square, Edinburgh EH8 AL. The show opens at 10.30am until 4pm. Tickets are for sale in our Edinburgh store cost £3. Under 5's free. There will be a huge selection of Lego models on view. This show is a must for all Lego enthusiasts.

The Royal Highland Show is unquestionably one of the UK's premier agricultural shows. The Show is run by The Royal Highland and Agricultural Society of Scotland which was founded in 1784 to promote the regeneration of rural Scotland. Occupying a three hundred acre site right next to Edinburgh Airport on the western fringe of Scotland's Capital City, the event is an annual must for the major herds, flocks and studs across the UK as well as being firmly in the calendar of all farmers and countryside people. On average over 150,000 people attend the Show over its four day run in June. There are displays of more than 5,000 animals, including cattle, sheep and horses along with the largest craft show in Scotland. An exciting programme of competitions including Show Jumping, Sheep Shearing, Heavy Horse Driving and Farriery. There is an Equestrian Area with the most comprehensive collection of clothing, stabling and equipment suppliers in Scotland. The Show also offers the largest trade exhibition of agricultural machinery in Great Britain in tandem with a sizeable acreage devoted to the car and motor sector.

The Royal International Air Tattoo is held annually each July at RAF Fairford, Gloucestershire. It is one of the world's largest military airshow and has gained the well-earned reputation as one of the UK's top outdoor family events.

Scale Scotland the Capital Model Show is coming to Edinburgh in September 2022. This show is organised and run by modellers for modellers and we hope that the event will be one to remember.  The event will take place at BT Murrayfield. Scale Scotland is setting the bar high, encompassing one large suite along with a multitude of displays and features which will have something for everyone. We are pulling out all the stops to make this a must for every modeller's calendar. Don’t miss it! Wonderland Models will be taking a stand at the event so hope to see you there.

The IPMS (UK) Nationals or IPMS Scale Modelworld as it is otherwise known is held at the Exhibition Centre in Telford and is the largest model show in the UK. Many trade stands along with thousands of models on display both from clubs and individuals all under one roof. A weekend not to be missed by the serious modelling enthusiast for sure. 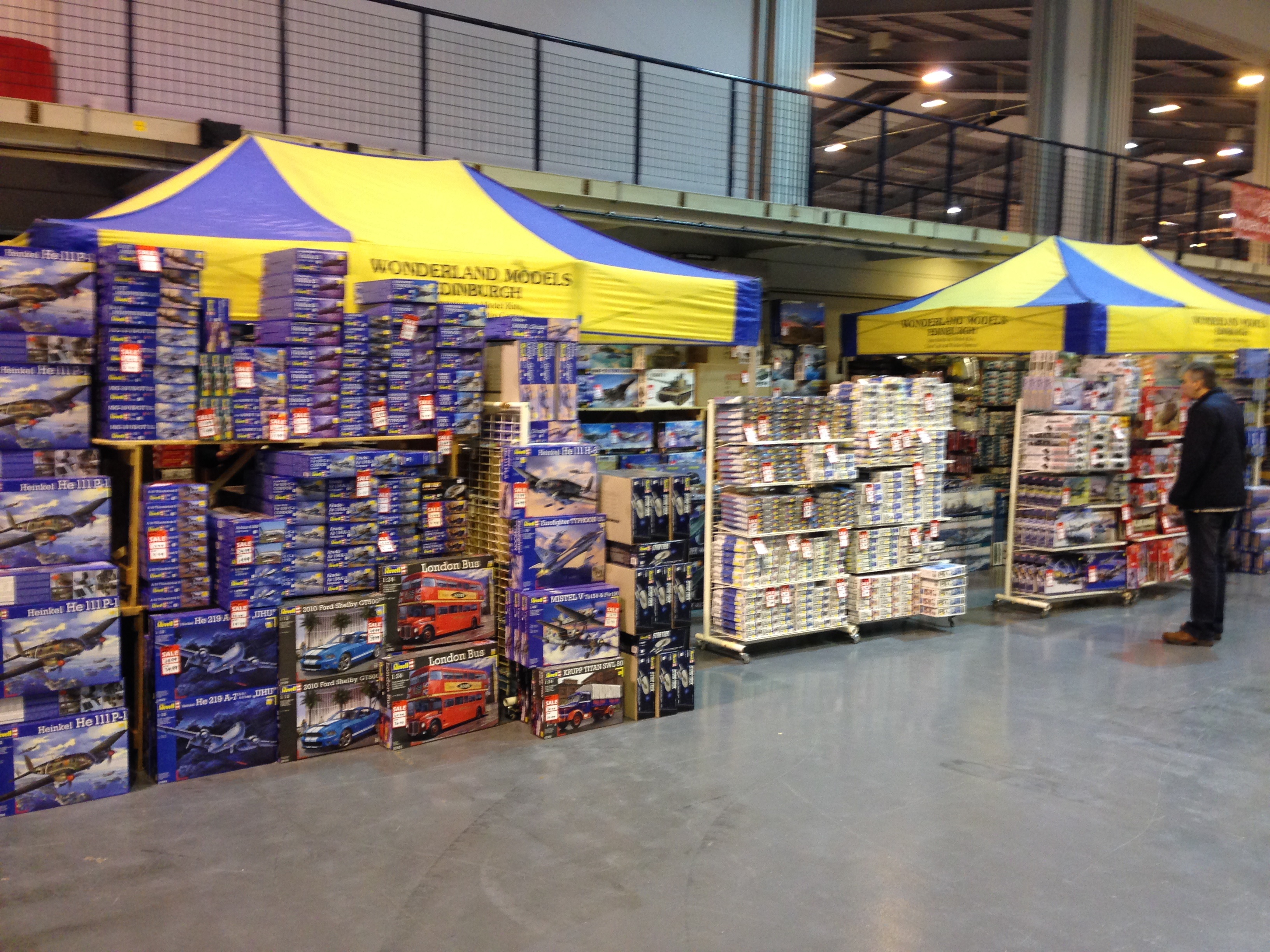 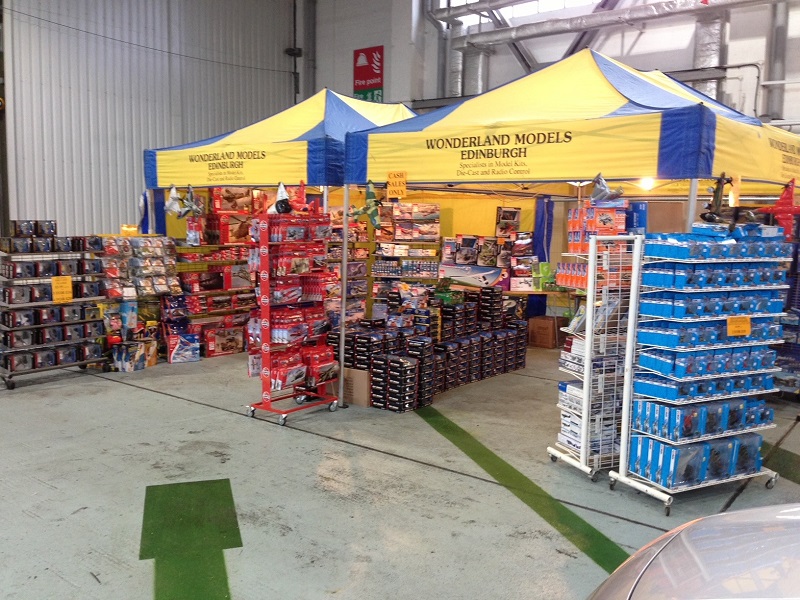 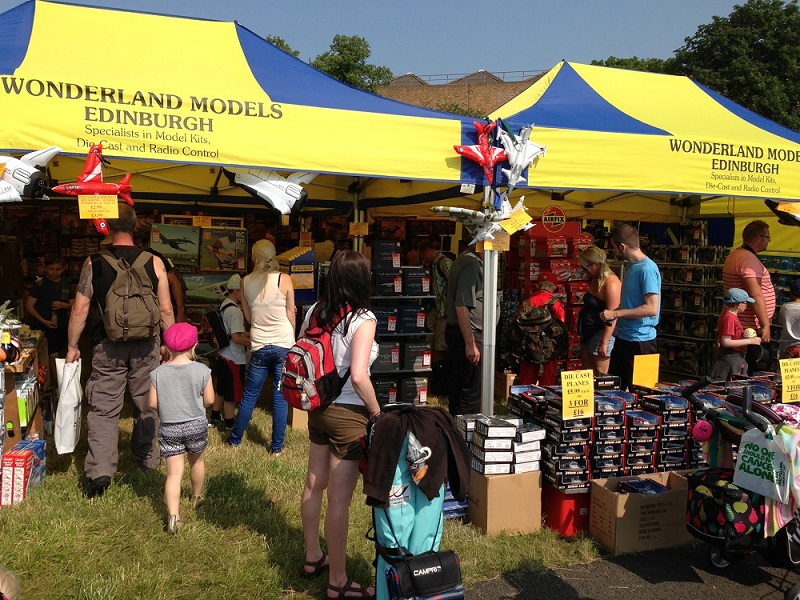